Urban Lightscapes (www.urbanlightscapes.net), is a three-parted european project that focus on urban lighting and its artistic dimension and realised through collaboration with the IAAC (Institute for Advanced Architecture of Catalonia) in Barcelona and the SoAP Foundation in Maastricht during 2013–2015, supported by the European Cultural Foundation. In the context of the programme, the group presented two participatory art installations in Maastricht, Netherlands.

The interactive installation “Color ex machina” was held at the old church of Fatimaplein, in the Mariaberg. The church had been out of use for many years and as a result the neighborhood’s residents lost a significant meeting point. At the church’s courtyard,  an art workshop invited people to design their own colourful stained glass (vitrail), inspired by the patterns of the church’s windows.

The installation’s interactive aspect encouraged the residents to lighten up the insufficiently lit  church in a different, creative way. Following this, Beforelight group placed around the courtyard nine custom-made light devices. The light sources were connected with interchangeable colors through a hand-board software and were manually controlled by the visitors. The residents created various light conditions, transforming the church’s facade and its surroundings in an imaginative way. 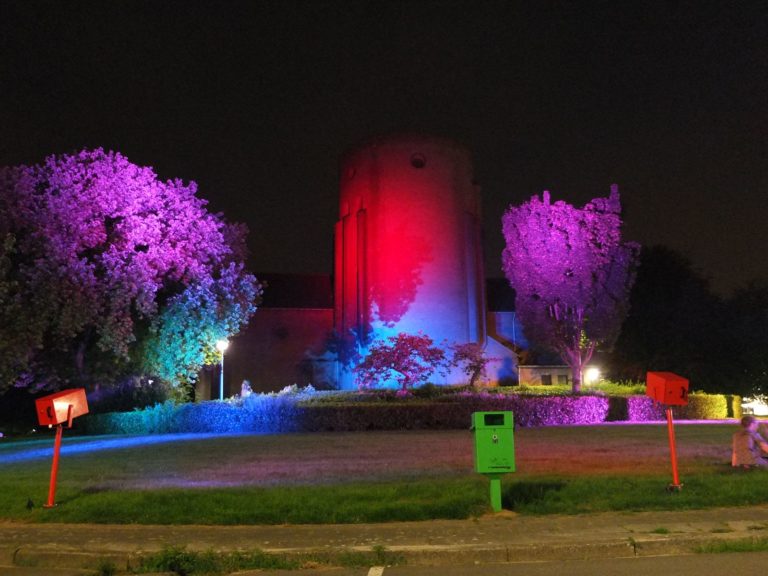 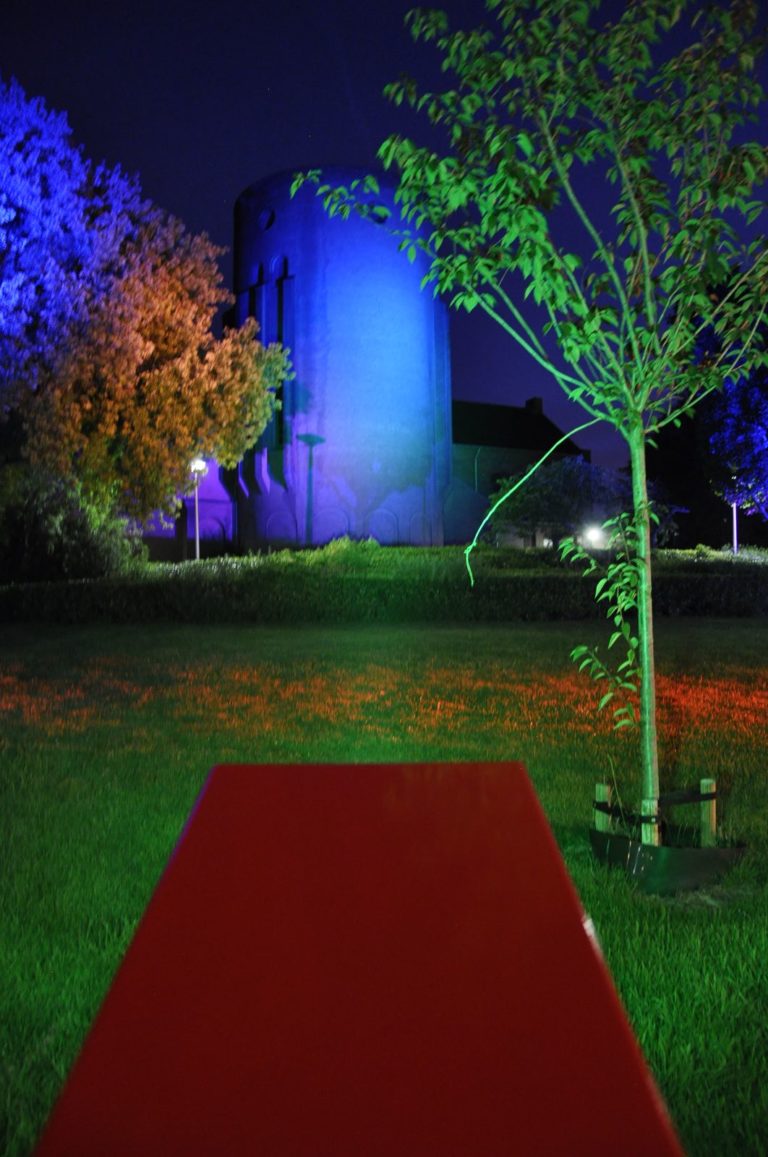 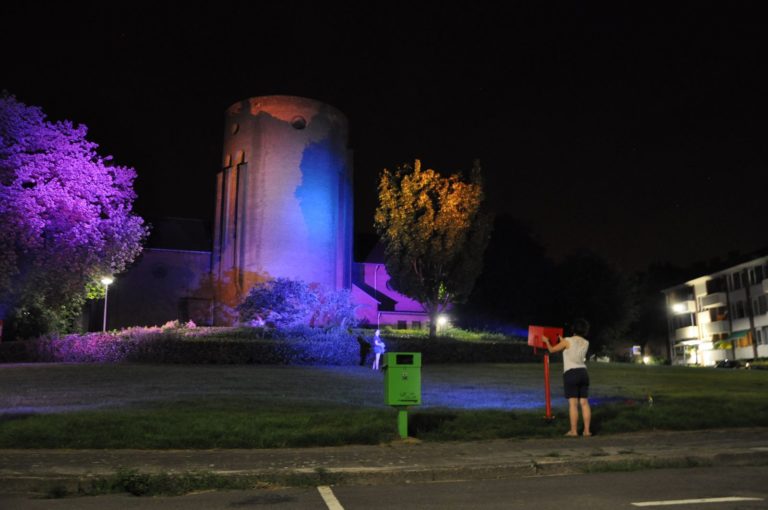 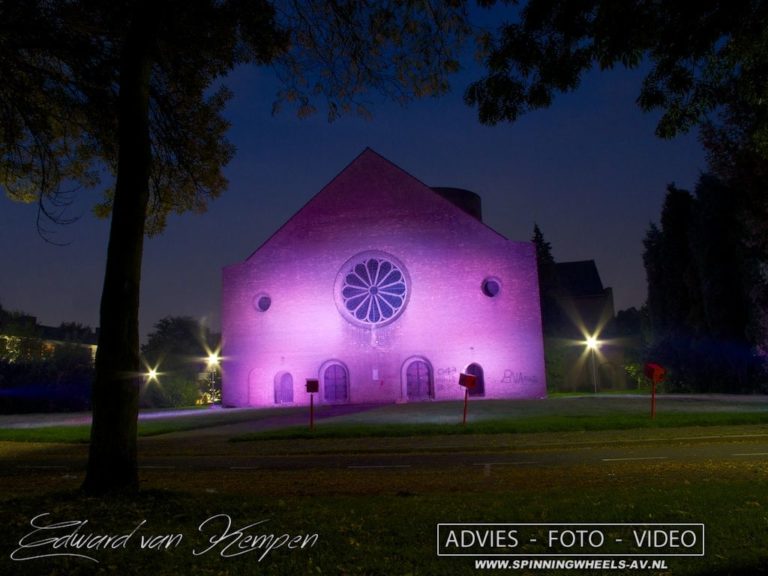 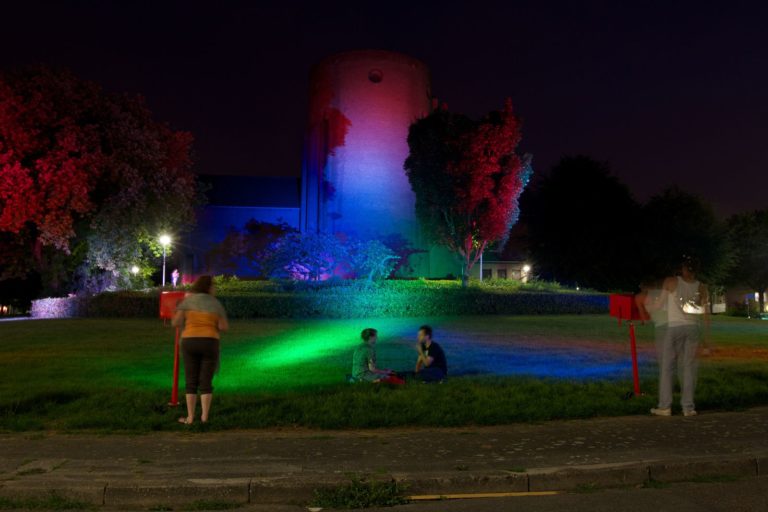 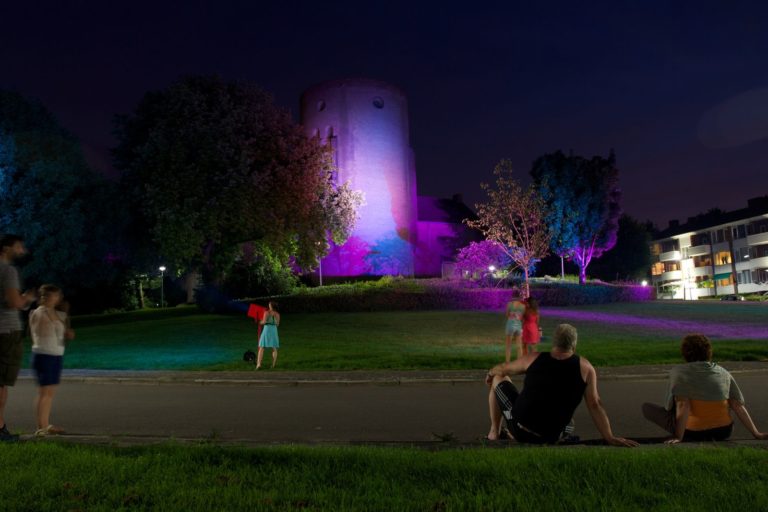 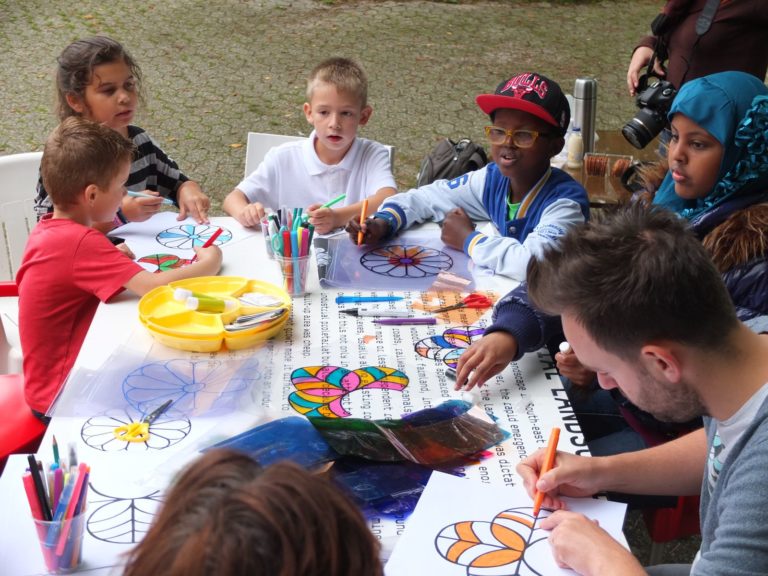 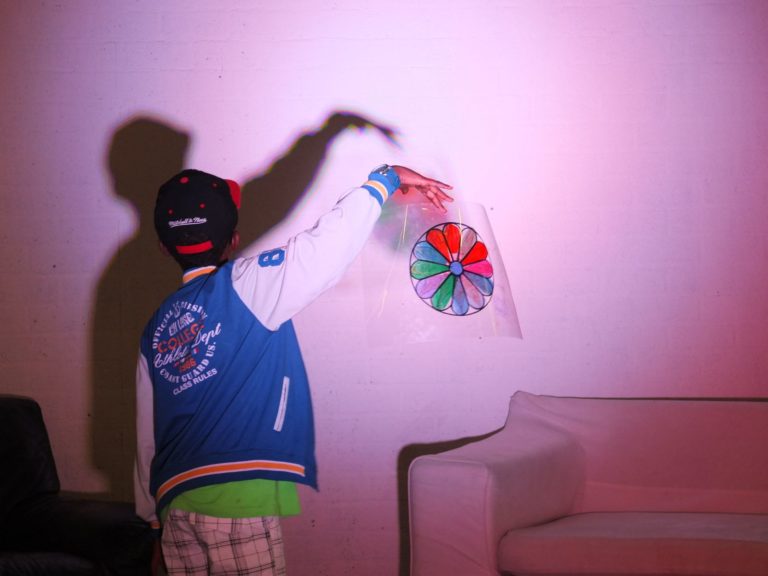 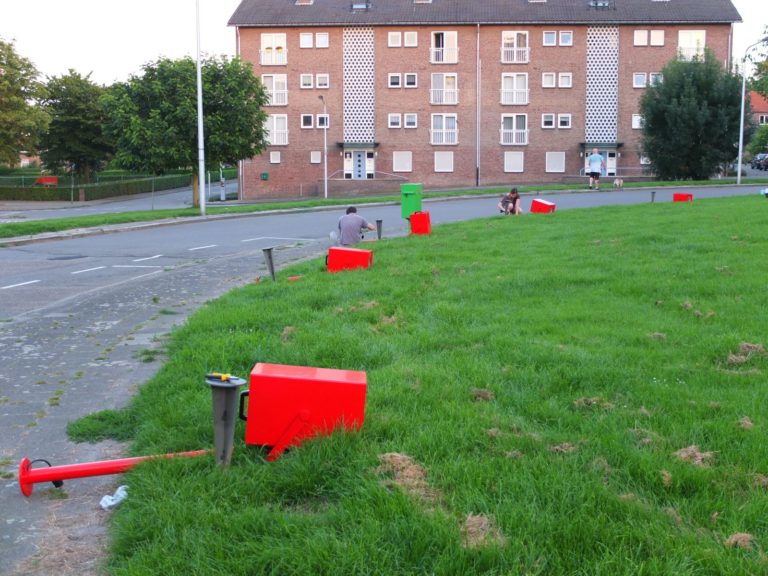 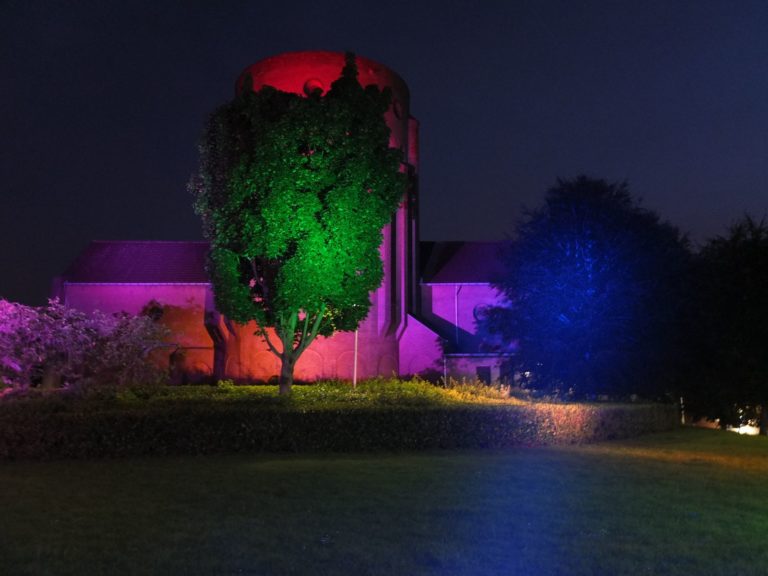